(A collection of images captured in London in February 2020)

Your shopping cart is empty

In memory of Jack Anthony Dore

My eldest son Jack passed away on the 17th of December 2020; he was 25 years old. Jack was a handsome, caring young man, with a fantastic sense of humour. He was studying International Tourism Management at Edinburgh Napier University, and was due to graduate in the Spring of 2021. Tragically, Jack had a mental breakdown in September 2020, following the loss of his part time job and splitting from his girlfriend. He never recovered, and took his own life three months later.  My wife Angela, son Ryan and I, all miss him terribly, as do his extended family and friends.

Jack may still be with us today if better, and crucially, faster mental health treatment had been available.  Suicide is the second leading cause of death in young people in the United Kingdom and 75% of these are male. In our son's honour, and in memory of him, we have been accepting donations through a Just Giving fund with the intention of ensuring every penny is passed on to those who can help people suffering like Jack was. At the time of writing we have received donations of almost £18,000 in ten weeks.

I've been very conscious of the fact that personally I haven't really done anything for this money, it has mainly been donated by wonderfully caring human beings. I am therefore going to change this, and will soon embark on some fundraising efforts of my own.  All proceeds will go to Jack's fund.

I'm going to start off with a cycling challenge. In his short life, some of Jack's happiest memories came from the time he spent on holiday in Orlando, Florida with his family, and then the visits he made to Leander, Texas, to see his first girlfriend.  The distance between these two cities is 1,200 miles, and I am going to attempt to cycle this distance in my local area. My target is £2 per mile, £2,400 in total, and I hope to complete this in 20 weeks, weather and fitness dependent.

You'll be able to follow my journey on here as I'll update the map showing my progress on a regular basis.  All donations are very sincerely appreciated, and may literally help to save someone's life.  As this is in effect a "virtual cycle", anyone can join me, and potentially raise money for Jack's fund, or if they prefer, a charity of their own choice. If you do decide to do this please let me know and I will share the information here.

See below for the donations link. 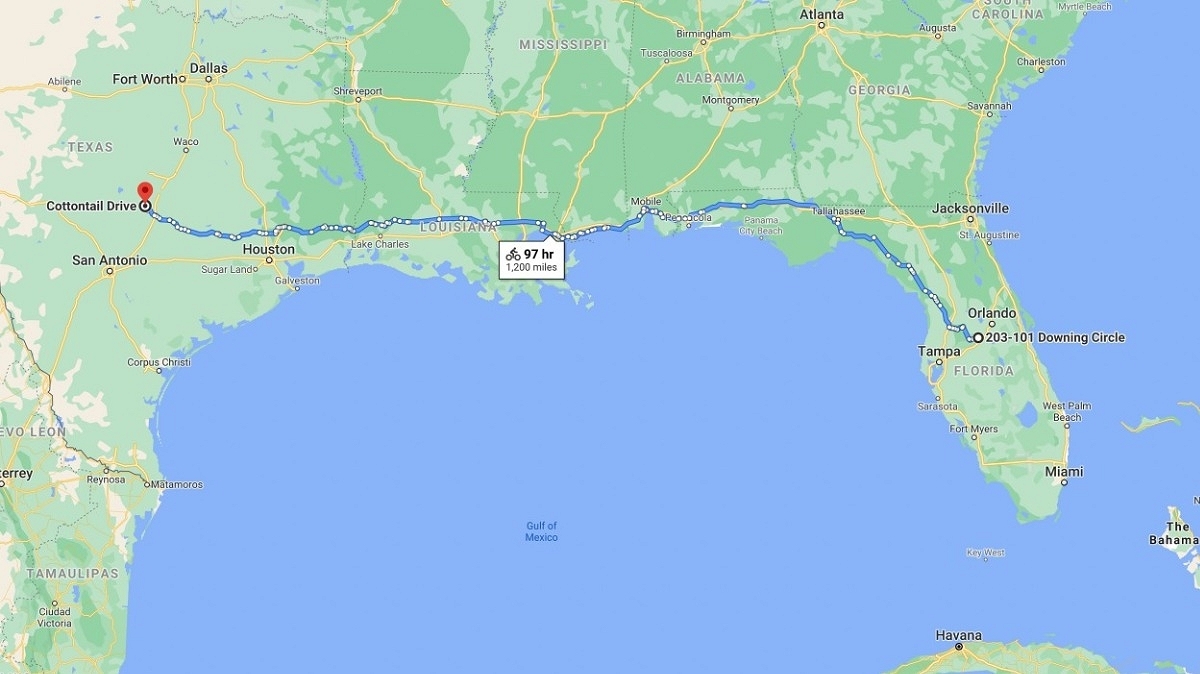 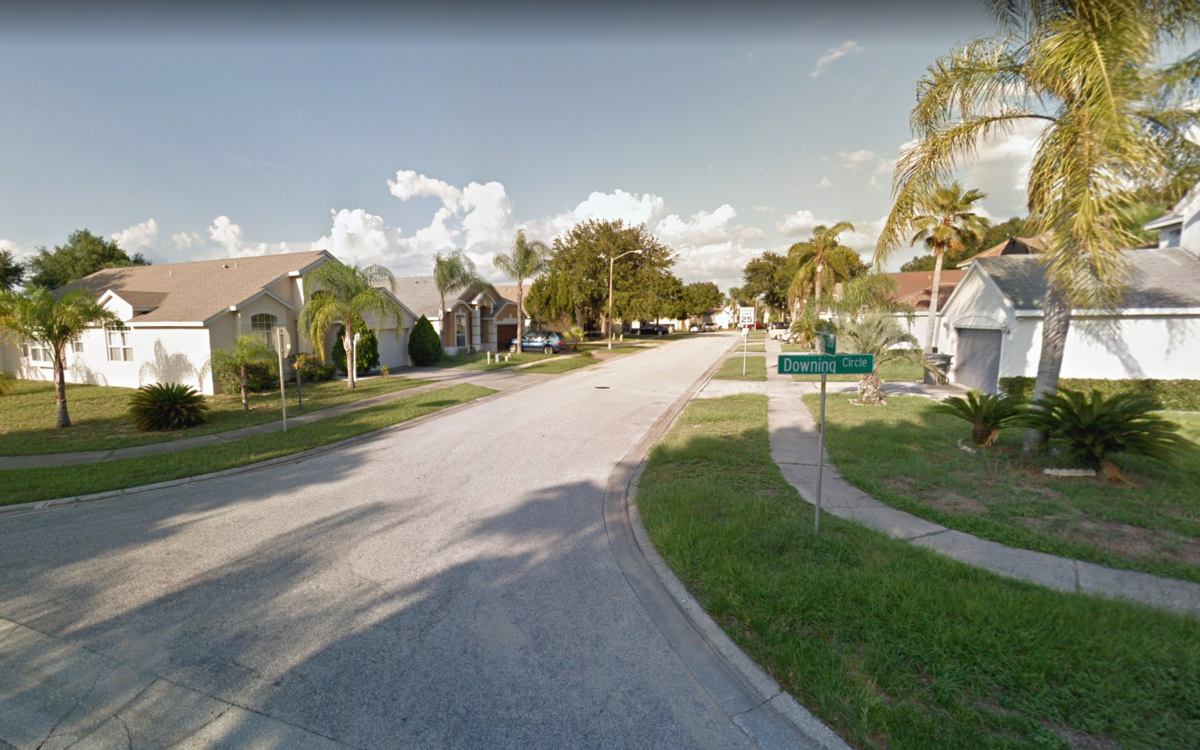 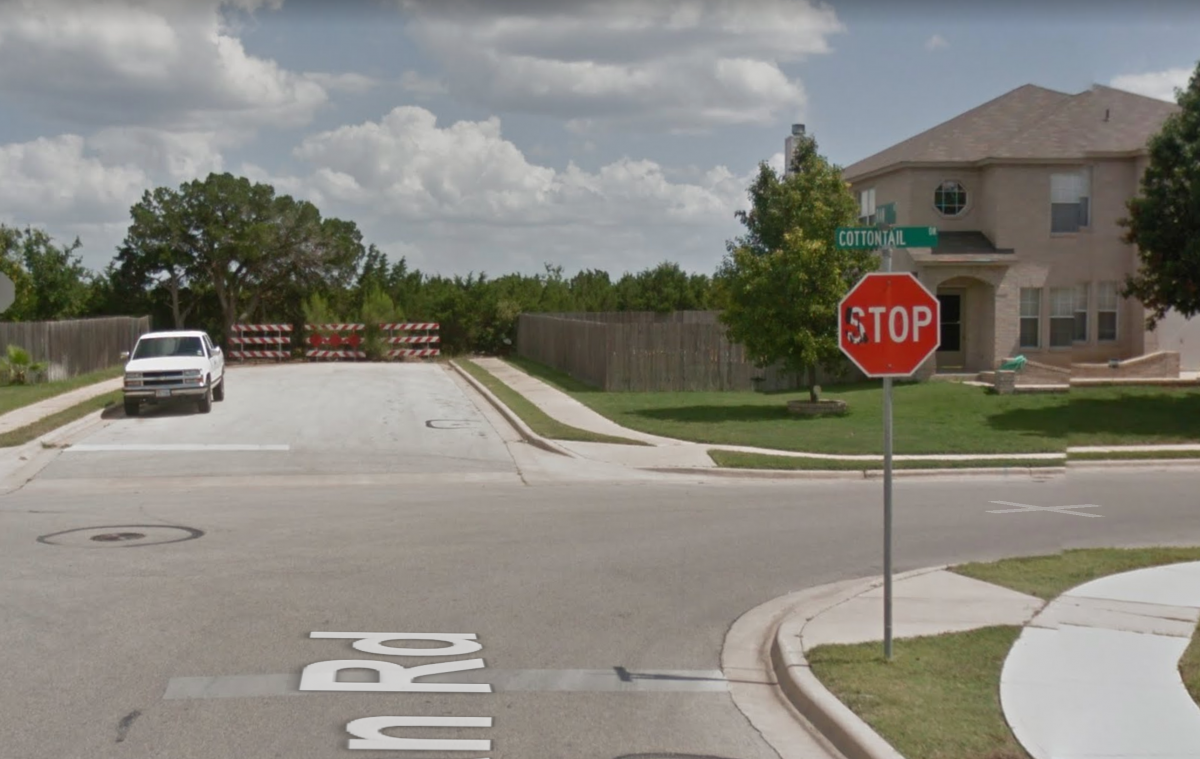 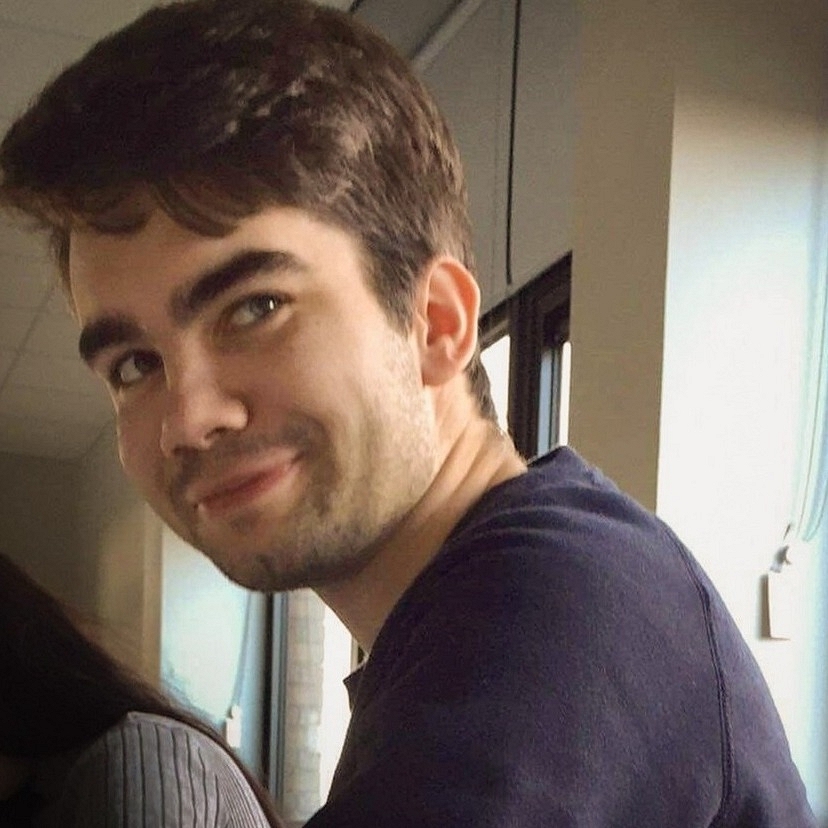 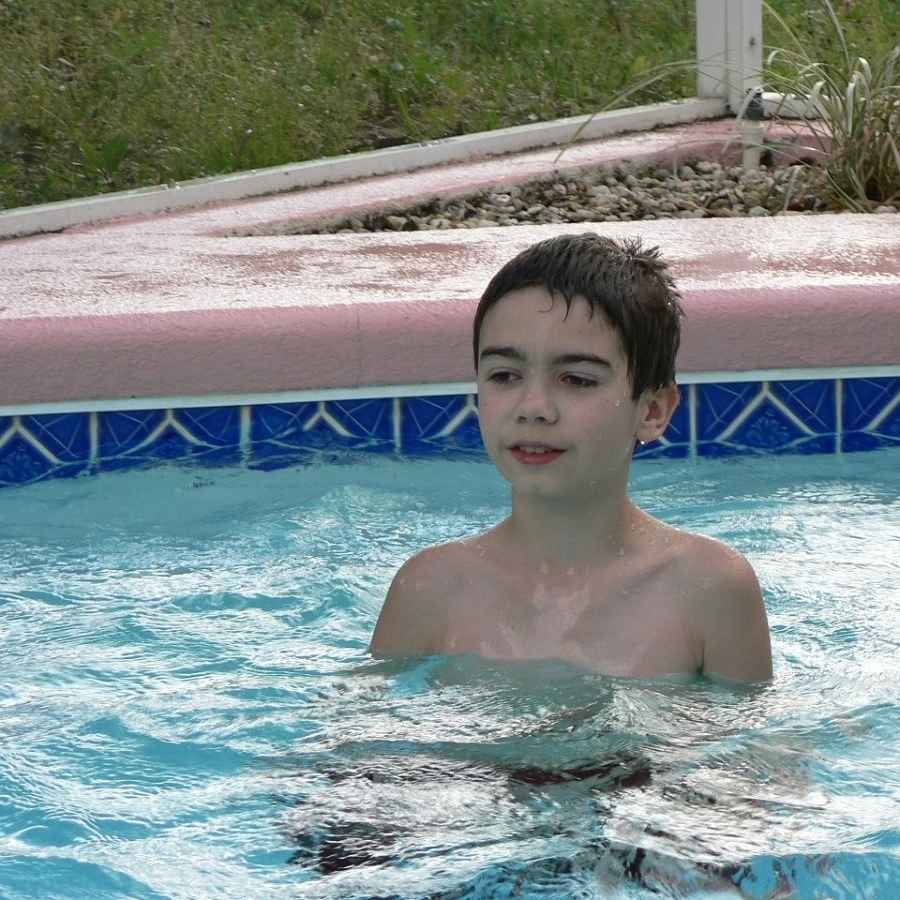 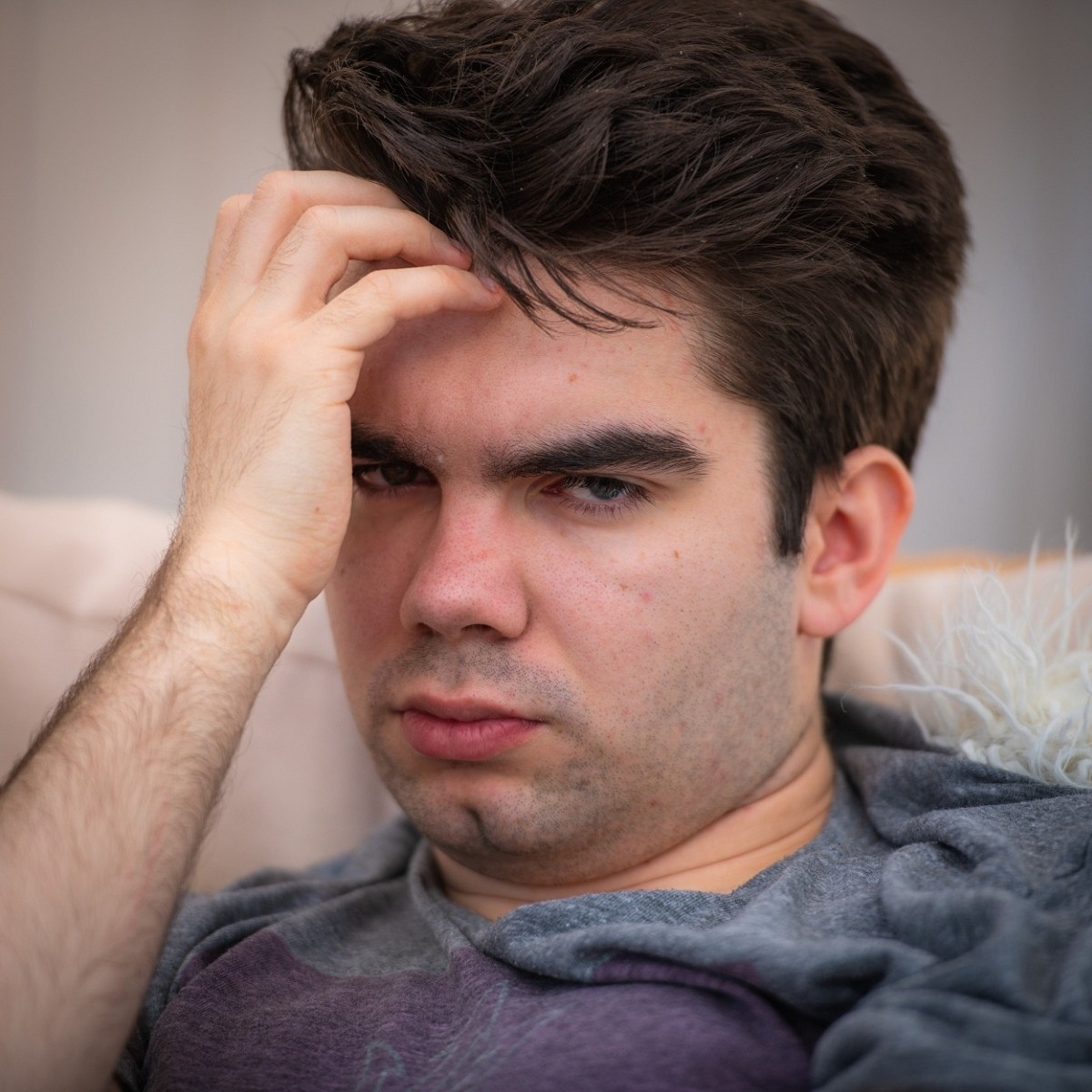 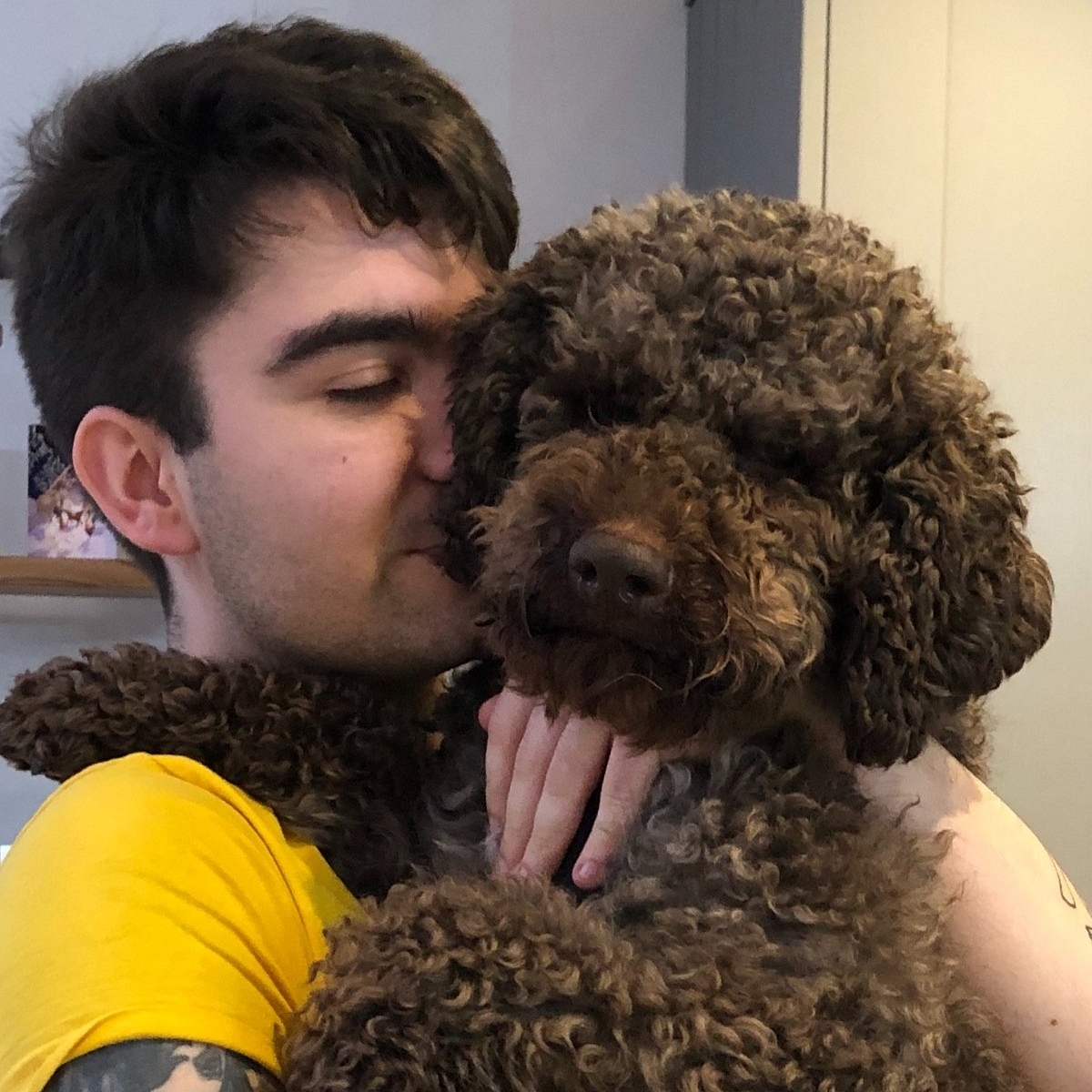 All images are © William Dore 2021. All Rights Reserved. Downloading of any content on this website is strictly prohibited without owner permission.